A lifelong resident of Monroe, GA, Pastor Butler helped to found Bible Baptist Church in 1973. After his graduation from from Bob Jones University in 1974, he became the assistant pastor of the church. On January 1, 1977, he was called as the third pastor in the history of the church, and he has faithfully served in that role ever since. In 1976, he married his sweetheart, Judy. They have two sons, Joel (and wife Lindsay)  and Stephen (and wife Stacie), and have been blessed with five wonderful grandchildren, all of whom faithfully attend Bible Baptist.  Pastor Butler is quite the accomplished guitarist.  He was crowned as the Georgia State Champion Guitar player in 1993 and again in 1997. He is known for his servant-leadership, expository preaching,  and his love for the Bible Baptist Family. 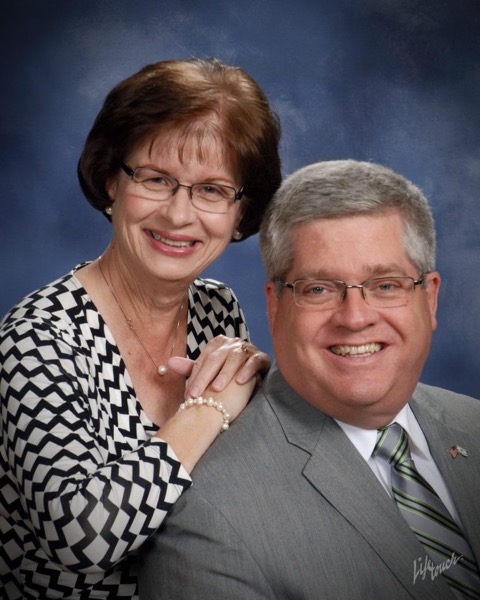 Stephen grew up in a pastor’s home and was called into ministry at the age of 15. He is a 2003 graduate of Atlanta Baptist College and  holds a degree in Theology with proficiencies in Church Music and Youth Ministries. In 2001, he came on staff at Bible Baptist and has overseen the development of the Word of Life Youth Ministries and the Music Program.  Stephen studied piano privately for 17 years, and has now been teaching piano privately for over 20 years. He shepherds the teaching curriculum at Bible Baptist, and enjoys preaching in our Student Ministry and teaching in our adult Bible Fellowship Ministry. In 2014, he was named as the director of the North Georgia School of Gospel Music and teaches annually at the Steve Hurst School of Music in Nashville, TN. He is an accomplished songwriter, arranger, and performer. Stephen married his wife Stacie in 2004, and they are blessed to serve in ministry together. They have 3 daughters Rebekah, Bethany and Adrienne. 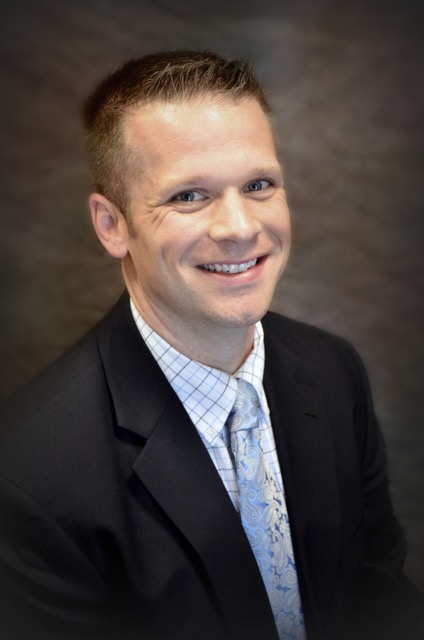 Nancy oversees the finances at Bible Baptist with tremendous integrity. A native of McPherson, Kansas, Nancy and her husband Gil now reside in Watkinsville, GA. They have a daughter, Angie, and grandson, Caden. 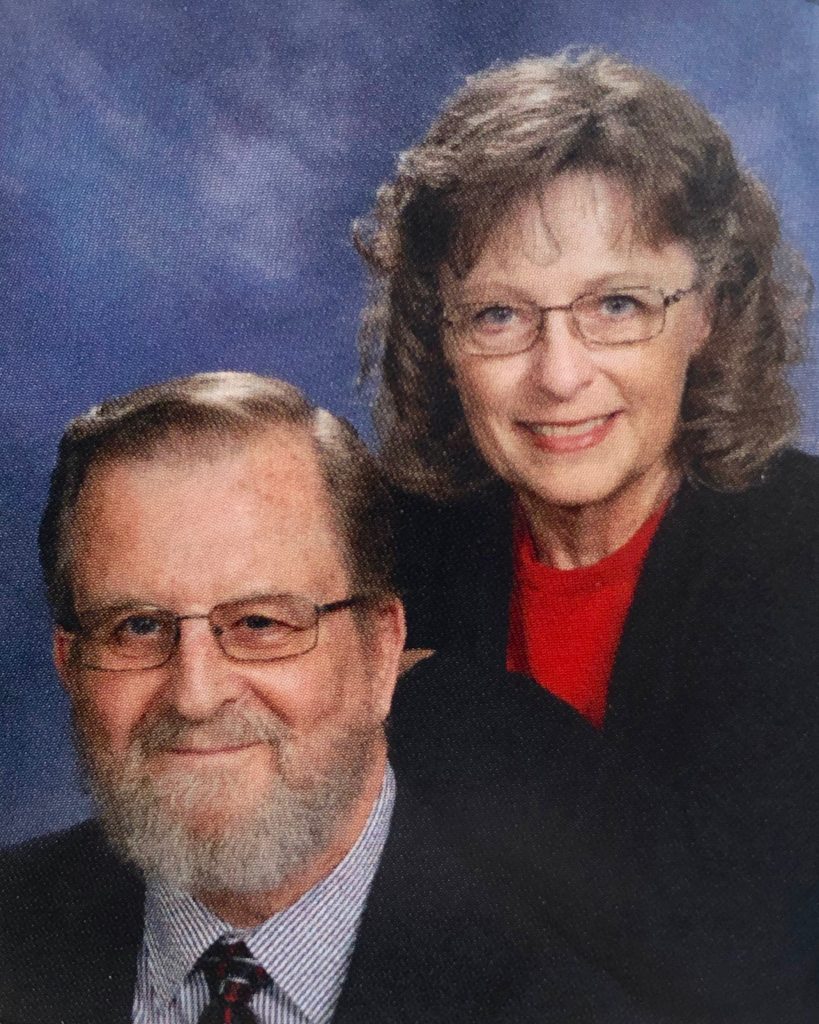 Stacie serves along side her husband Stephen and Father in law, Pastor Greg Butler. She assists in various capacities around the church wearing many hats! Stacie is a wife, mama, teacher, and keeps the office running at Bible Baptist! 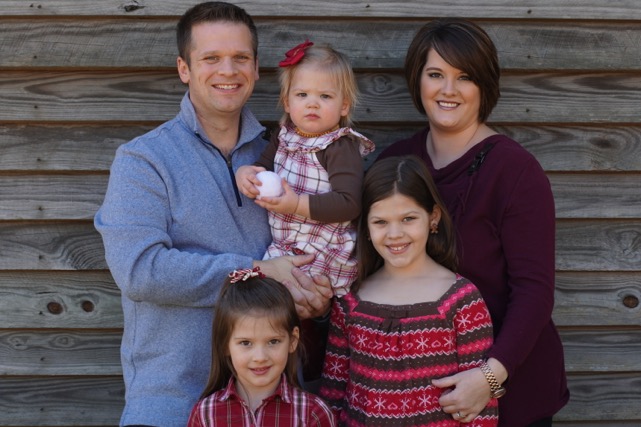 Jeremy joined the Bible Baptist staff as a youth intern in December 2018. He is currently a student at Piedmont International University. Jeremy assists in various capacities in our Word of Life Youth Ministries, as well as many other areas in the church. Jeremy has a servant’s heart is a great blessing to Bible Baptist Church. 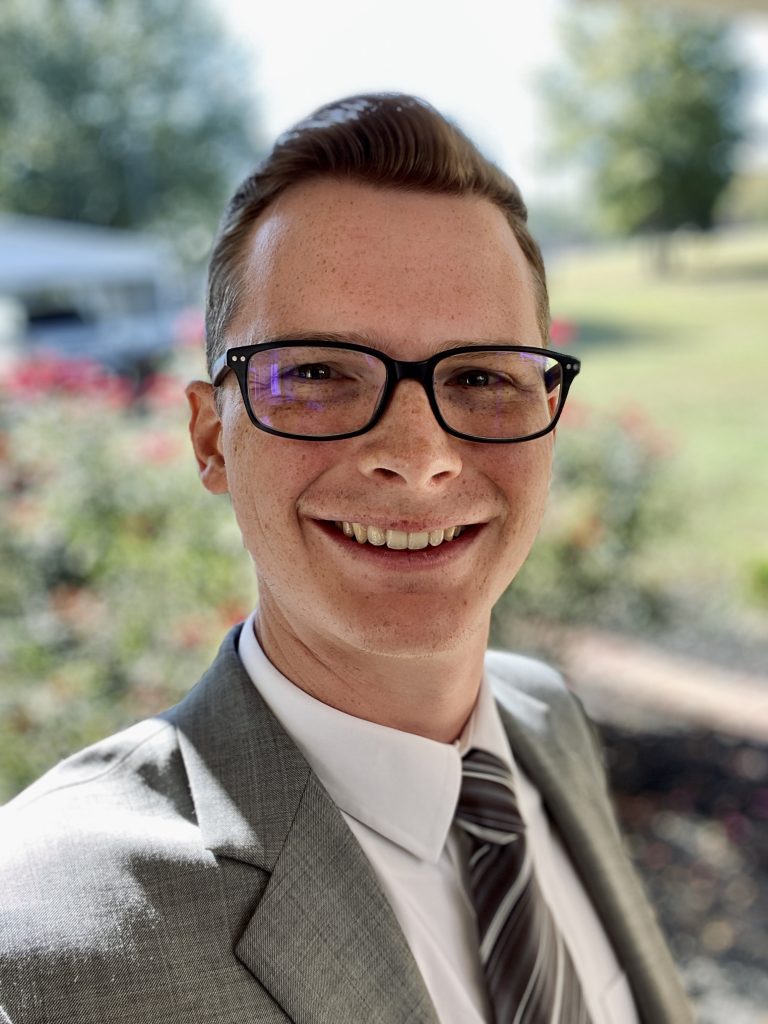